Pomabamba
Heart of the Andes 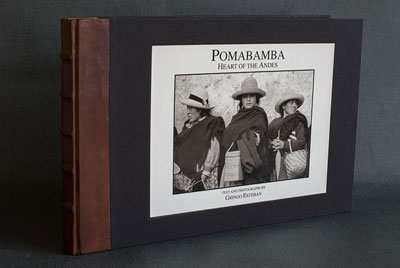 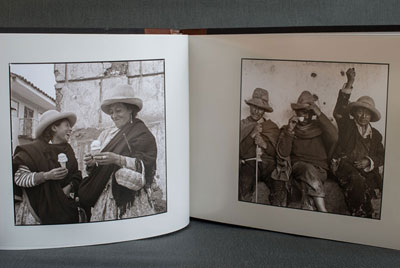 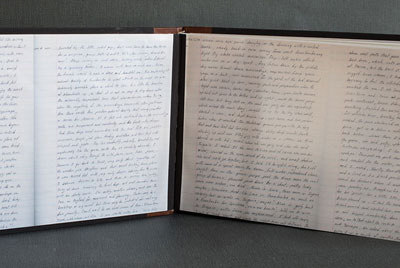 Heart of the Andes
(from the Introduction)

Gringo Esteban 1982
In Peru I became Gringo Esteban. I had studied botany in college and I had spent a summer in Alaska collecting plants, so I thought of myself as a botanist and mountaineer. I proposed a project to compare medicinal plants in the Andes and Himalayas, and after it was funded, I had to go to Peru, the heart of the Andes.

I had read about Peru in books but I knew nothing about the real Peru, that is, until a college friend in introduced me to her husband, Fredy Amilcar Roncalla. Fredy had grown up in the Ayacucho district of the Peruvian Andes and Quechua was his first language. He moved to Lima when he was twelve years old and later studied at La Catolica, whered he befriended anthropologists who brought him to Cornell. Fredy’s life spanned three languages and three distinct cultures.

When we first met, he asked me, “What do you know about Quechua?” I had gone to high school in Europe, and I had just graduated from college, but in that moment I felt very naïve, and slightly embarrassed. I knew nothing, not a single word. In many ways my education was just beginning.

Fredy showed me his Quechua teaching guide, with its little stick diagrams of Peruvian peasants working in the fields, and I heard my first words of Quechua spoken by him. Up until that moment, my journey to the high Andes had been an abstraction, a dream project, but suddenly it had become a reality. Fredy was my first link to Peru, and it was his family that I turned to when I arrived in Lima. 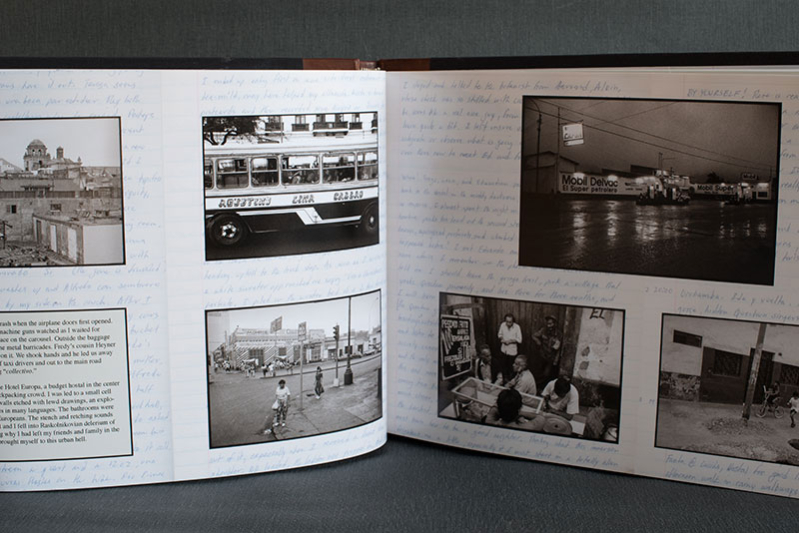 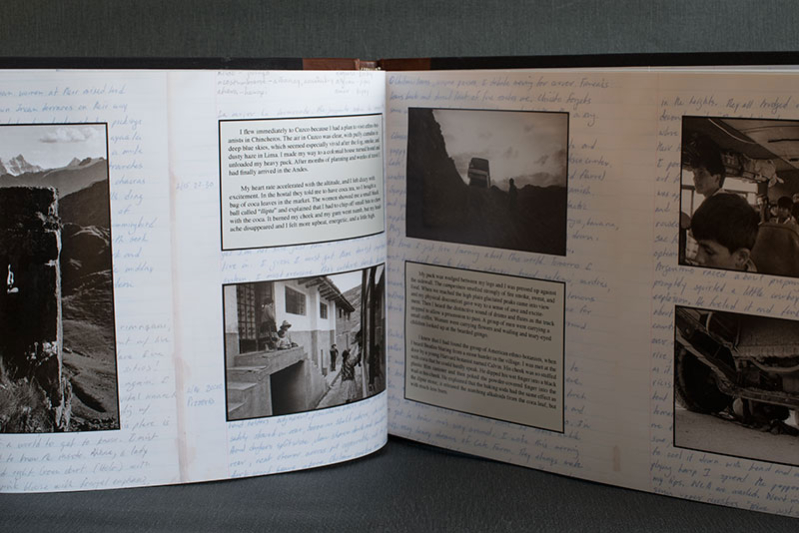 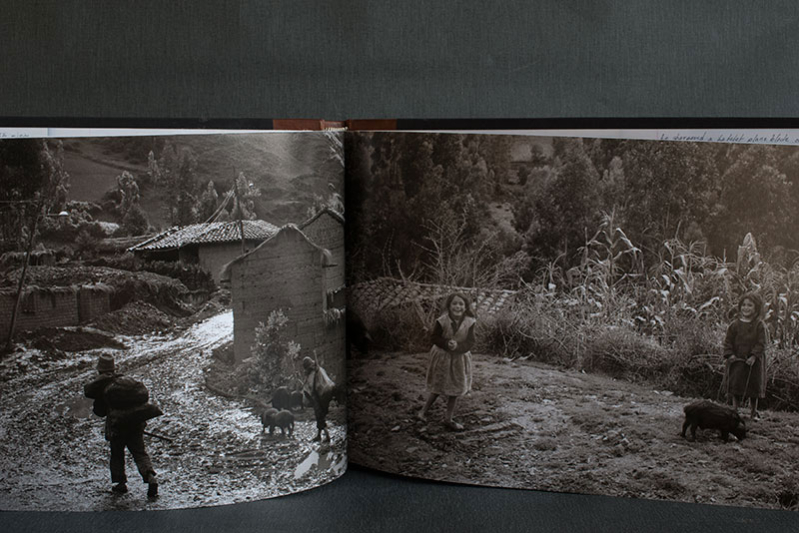 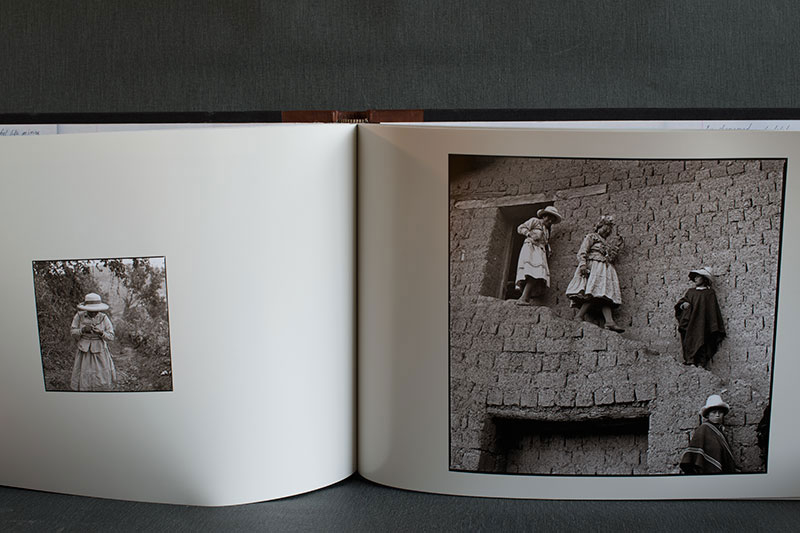 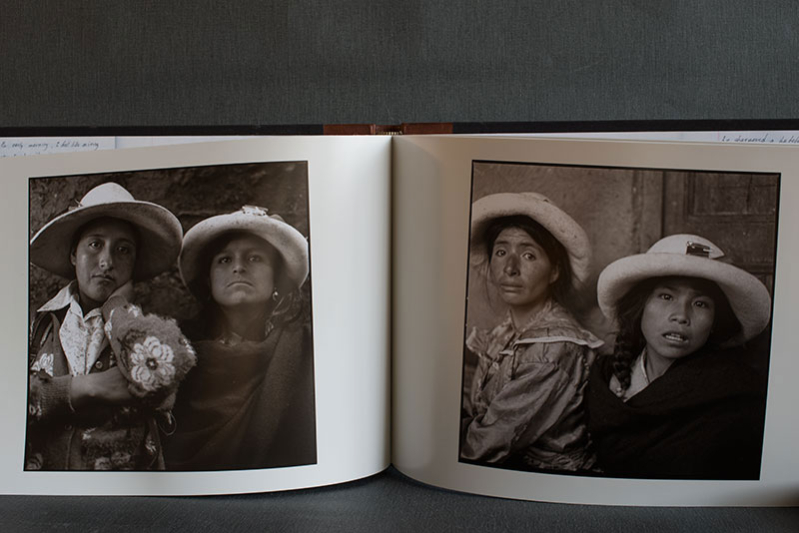 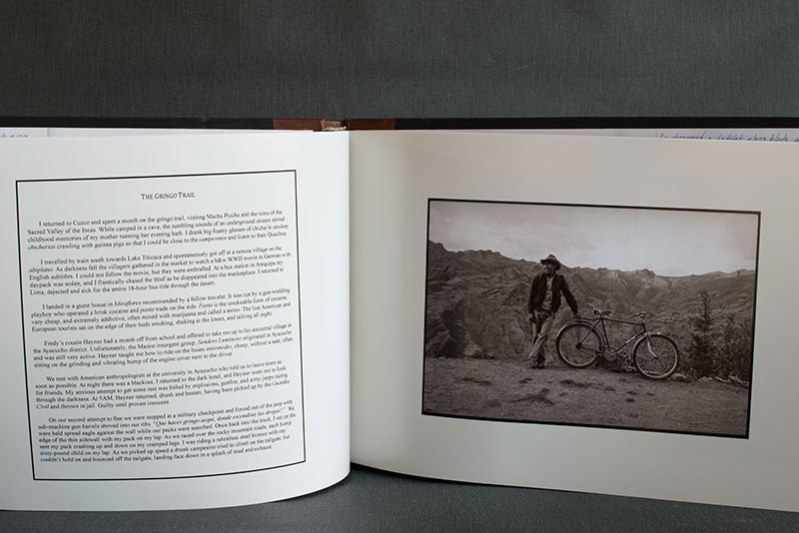 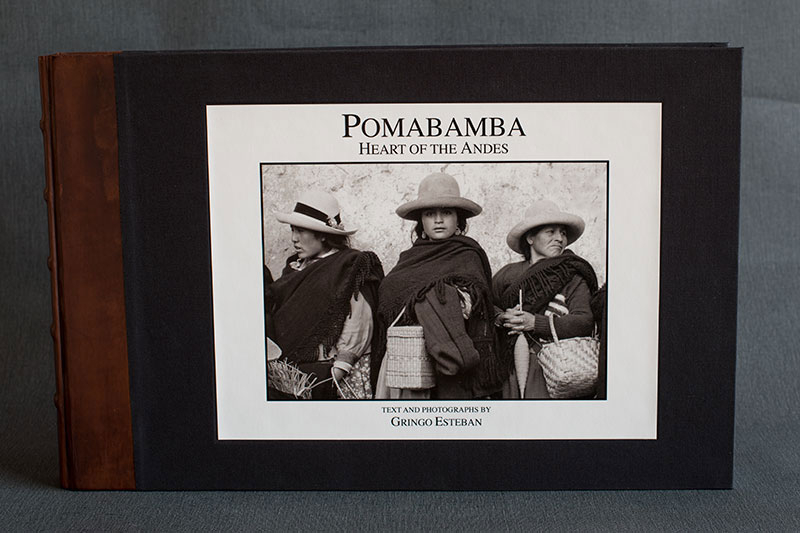 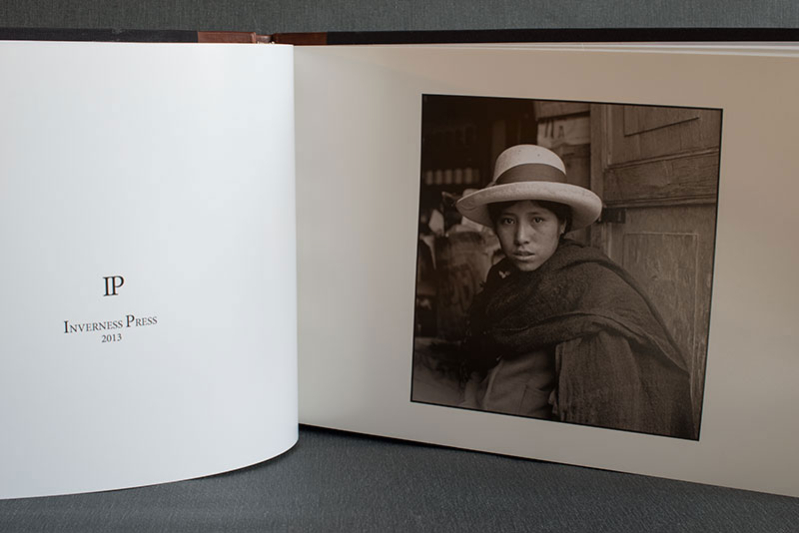 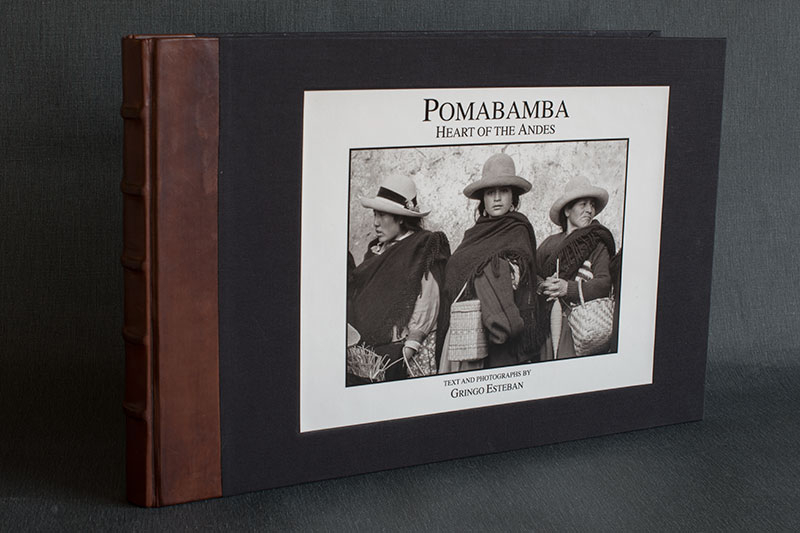 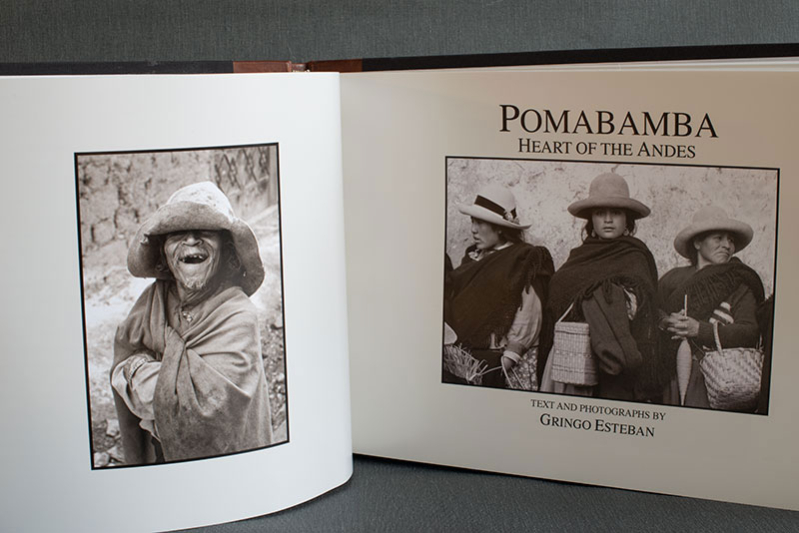 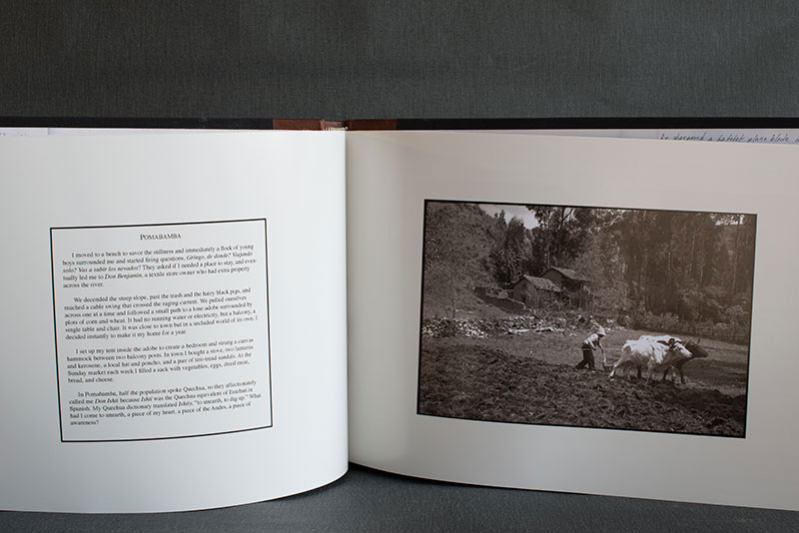 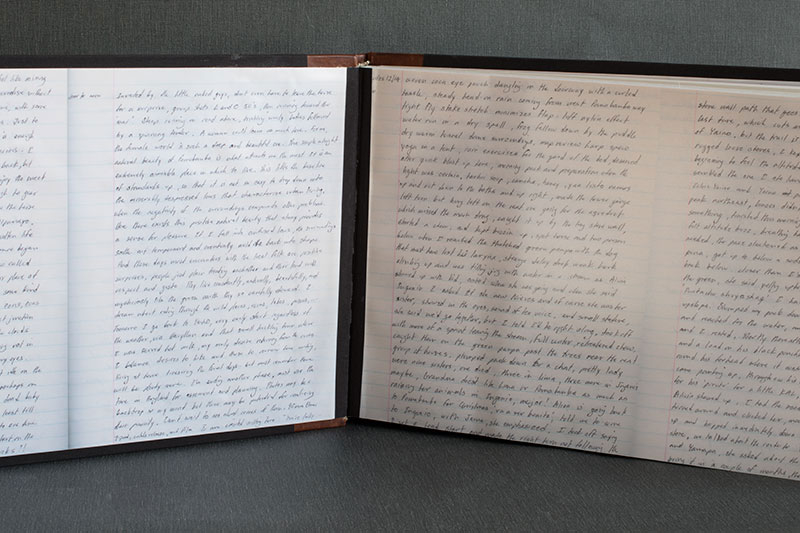 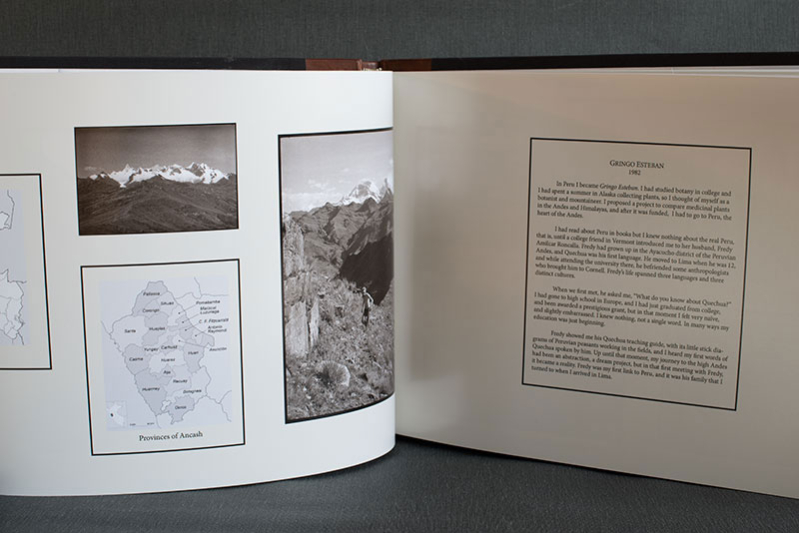