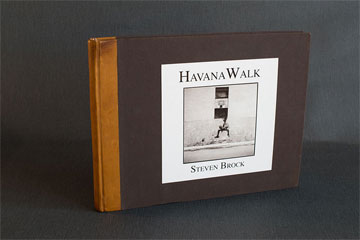 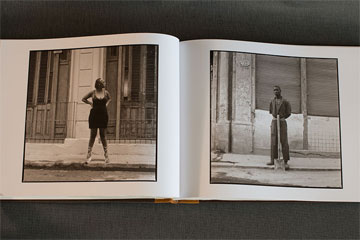 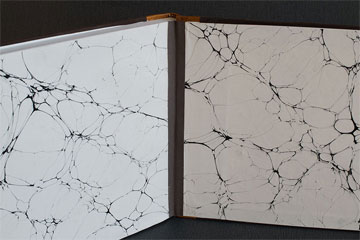 When we landed in Havana for the first time it was past midnight, and the first thing I noticed was how few streetlights were illuminated. People were walking along the sides of road in the darkness. The headlights of passing cars were dim. As we approached the old city, the streets were dark, no stores were open, just a few lonely looking bars and restaurants.

The next morning I woke up early feeling eager to photograph in this new city, but found the streets mostly empty. Few businesses were open. Havana still seemed like a ghost town to me. Eventually I found a small group huddled by an open window, sipping small cups of coffee. Just inside the window a woman sat at a table with a thermos and a tray of cups. I asked for a coffee, and as I sipped the hot, syrupy sweet liquid, I began to wake up to the Cuban way of doing things, slow and relaxed, and immensely patient and clever in dealing with devastating effects of the US trade embargo and failing policies that have turned their tropical island into a soviet style prison camp.

As the action picked up in the streets, the unforgiving tropical sun began to beat down, and photography became impossible for me. I joined my wife and kids back at the hotel for breakfast, and we ventured out together to explore Havana. Each afternoon when the light softened and the streets cooled, I split off from my family to wander the alleys of old Havana, alone with a camera at my waist.

It was during these afternoon walks that I took most of the photographs in this book. The streets that had been empty in the morning bustled with people: families out for a stroll, kids playing ball, men slapping down dominoes, mechanics fixing cars and motorcycles, teens with music blaring, bicycle rickshaws and old cars barreling through the narrow alleys.

Doors were open to the street, and I frequently walked into the courtyards of crumbling apartment houses. The Cubans held nothing back. They were always friendly towards me and invited me into their lives. The following 100 photographs are culled from four separate trips we made to Cuba between 2000 and 2010. 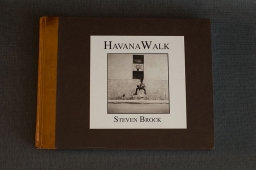 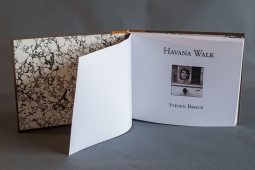 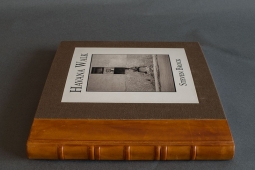 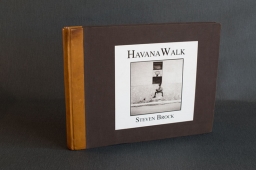 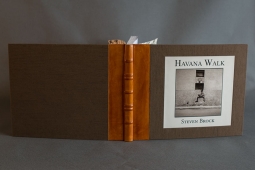 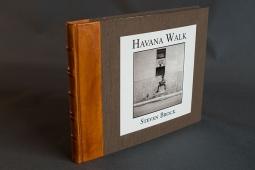 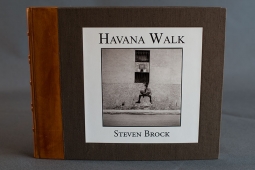 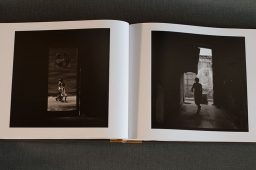 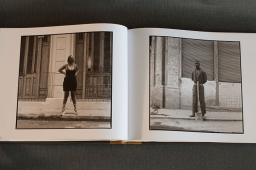 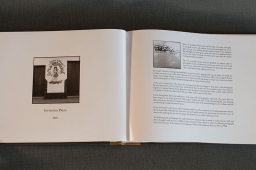 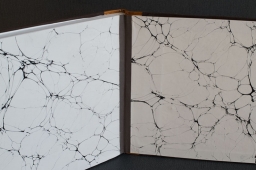 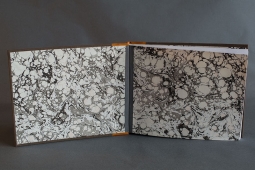